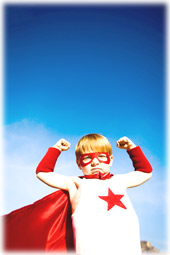 This year, we have examined the plugins of 8 contestants, for a grand total of 10 plugins of overall very high quality, which bring many interesting additional features and, dare we say, dimensions to IDA.

Among those, we had to choose three.

…well, in fact we were having a hard time figuring out exactly which one should win the third place, so we decided to award a third prize to two of them.

As always, many thanks to all the participants for their useful and interesting submissions. We are looking forward to the next contest!