You are here: Hex Rays > IDA updates and releases > Welcome to IDA 7.6!

IDA for macOS is now available as a native ARM64 binary which can make full use of the M1 chip's incredible performance.

It is hard to overstate just how much IDA benefits from the new speed boost. Autoanalysis completes much quicker, the UI is noticeably snappier, and almost every other feature in IDA seems smoother when running on M1. Our beta testers reported that IDA 7.6 is "incredibly stable" and "way faster" on Apple Silicon - so it seems our excitement is not misplaced.

The native ARM build of IDA is available for free to all owners of an active Mac license (including IDA Home users).

The Go language (aka golang) from Google is getting popular thanks to its ease of use, performance, and self-contained binaries not requiring dependencies. Due to some of the language designers' decisions the golang binaries are quite different from those produced by other compilers and some changes were required in IDA to properly support its peculiarities.

Here's an example of how a stripped golang binary for ARM looks like in IDA 7.5: 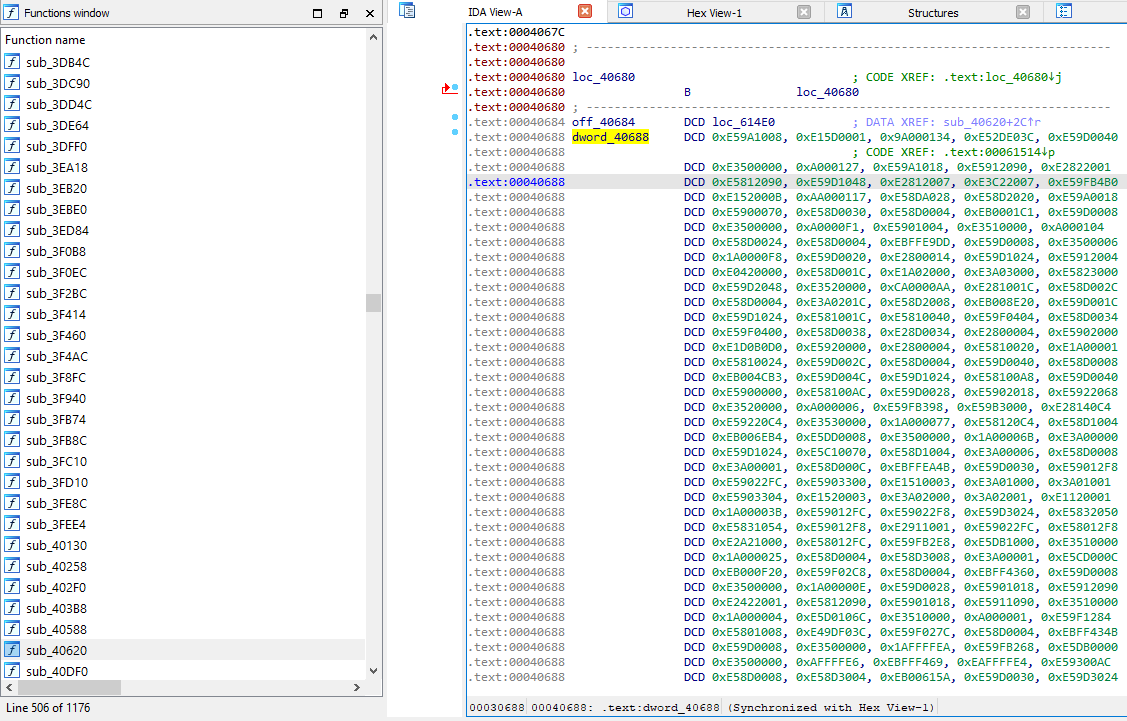 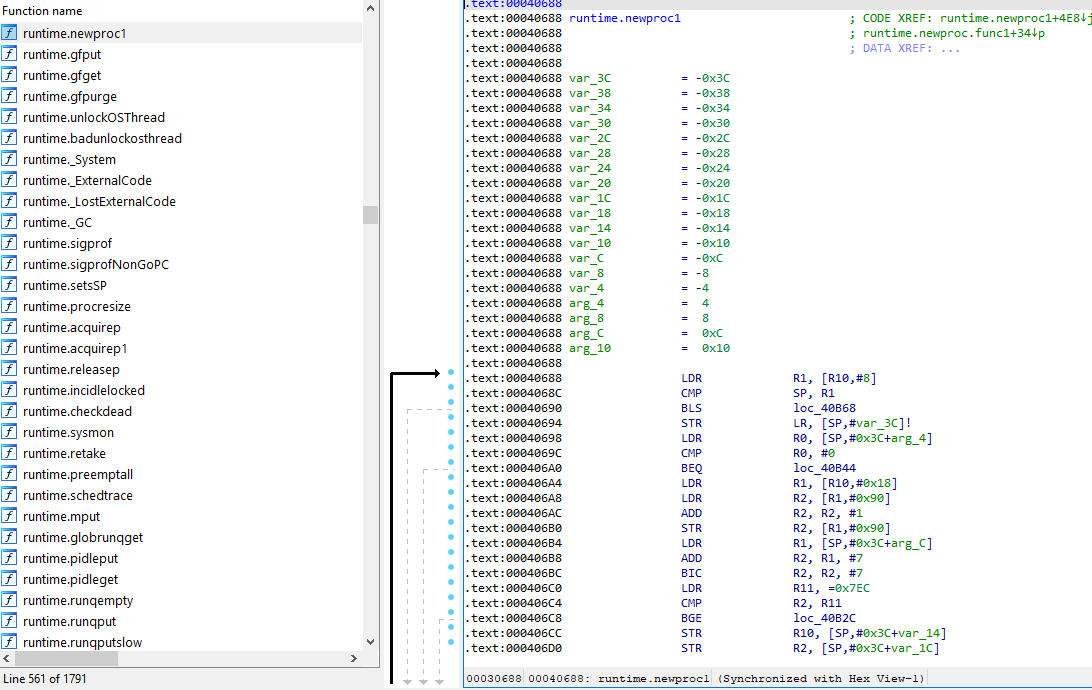 Almost twice as many functions were recovered and named.

arrays on stack can be difficult to detect automatically since usually only their first elements are referenced explicitly. We have added heuristics which recover arrays in many typical situations, reducing the need for manual intervention.

If you add GENERATE_EMPTY_LINES = YES to hexrays.cfg, the decompiler will add extra empty lines between compound statements and before labels, which improves readability of long functions. 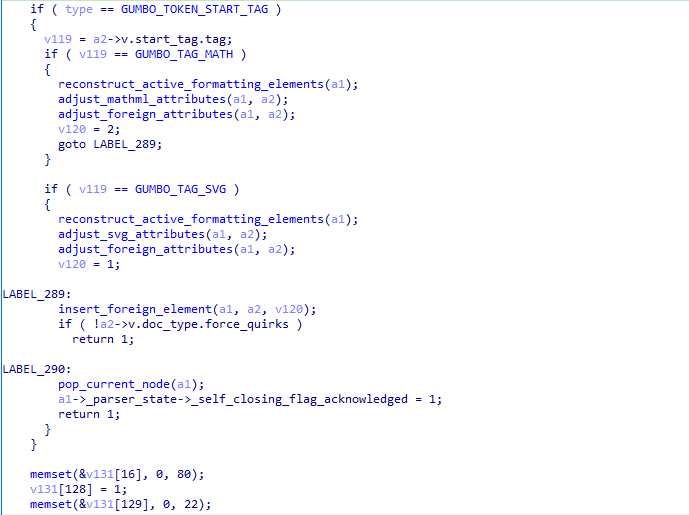 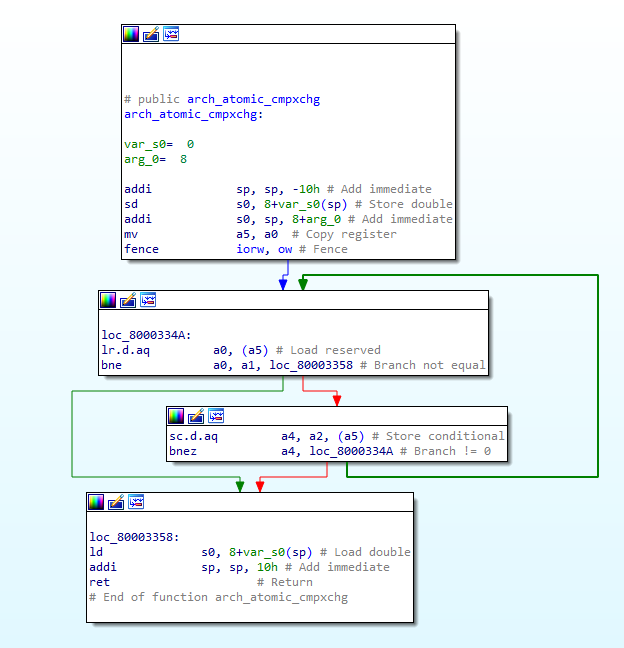 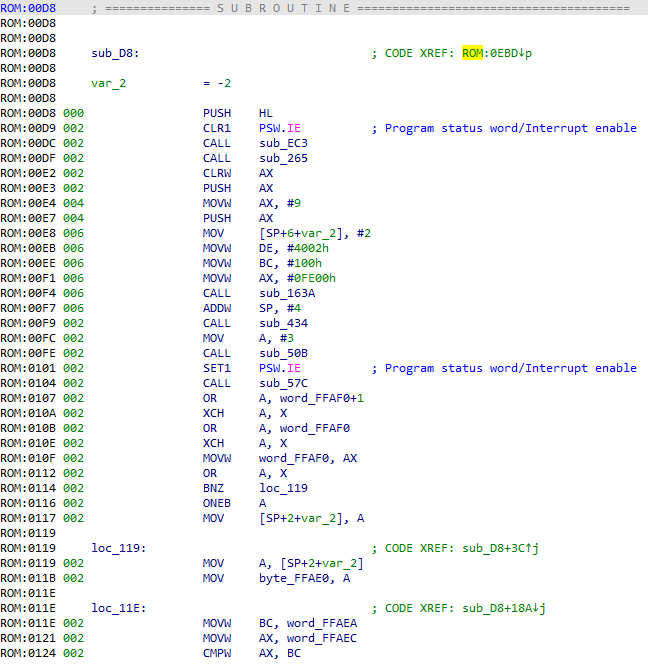 We also added some new functionality to enrich bookmarks management in the UI.

As before, you can use Alt-M/Ctrl-M to add/jump to a bookmark, but now you can also use Ctrl-Shift-M to bring up a separate bookmarks view with the global list of bookmarks that can be grouped into folders: 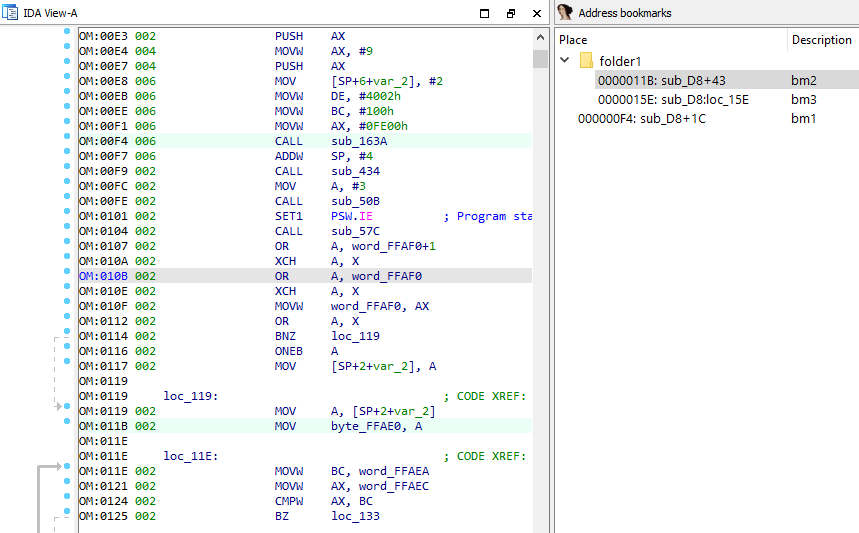 Also, bookmarked addresses will now be highlighted in the disassembly. You can use Options>Colors to change the highlight color to whatever you want: 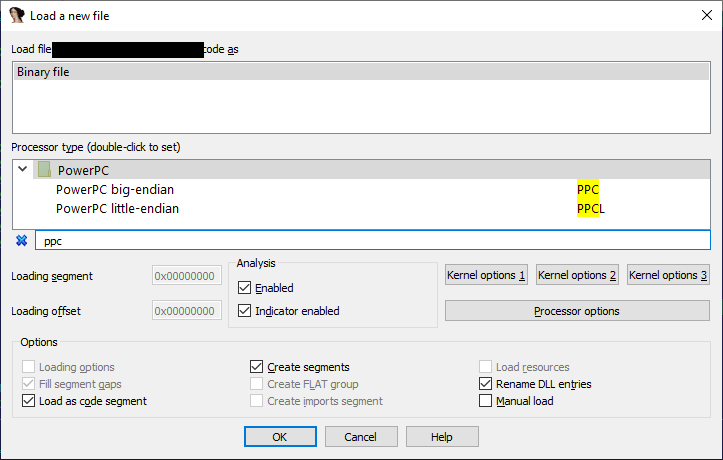 In the recent iOS and macOS versions, the kernelcache files are compressed. Although there are tools available which can decompress them, it's one more thing to remember. Now IDA handles the standard compressed formats transparently so you can simply load them as standard Mach-O files. Since IDA can also handle ZIP files, you can open them directly from the IPSW updates! 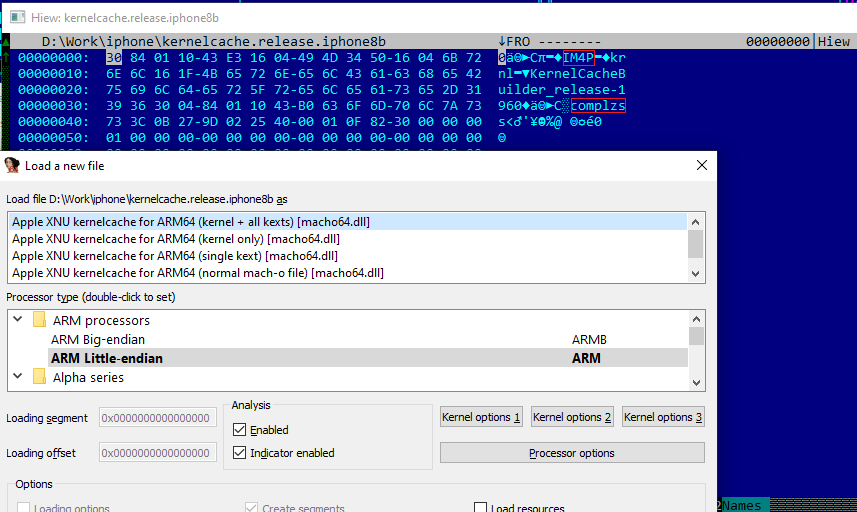 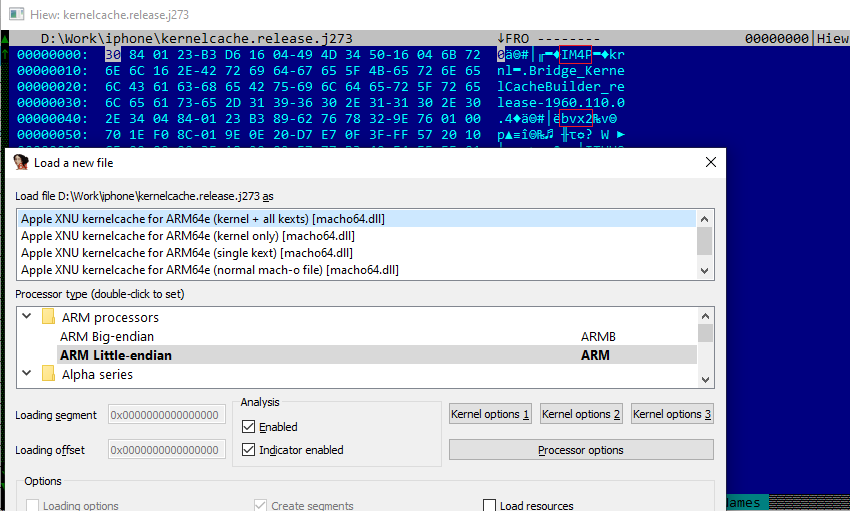 Retpoline (return trampoline) is a compile-time mitigation against the Spectre speculative execution vulnerability disclosed in 2017. Binaries compiled with this option use special thunk functions for indirect jumps which tend to break standard control flow analysis. IDA now detects and handles these thunks transparently, resulting in nice and clean function graphs and pseudocode. 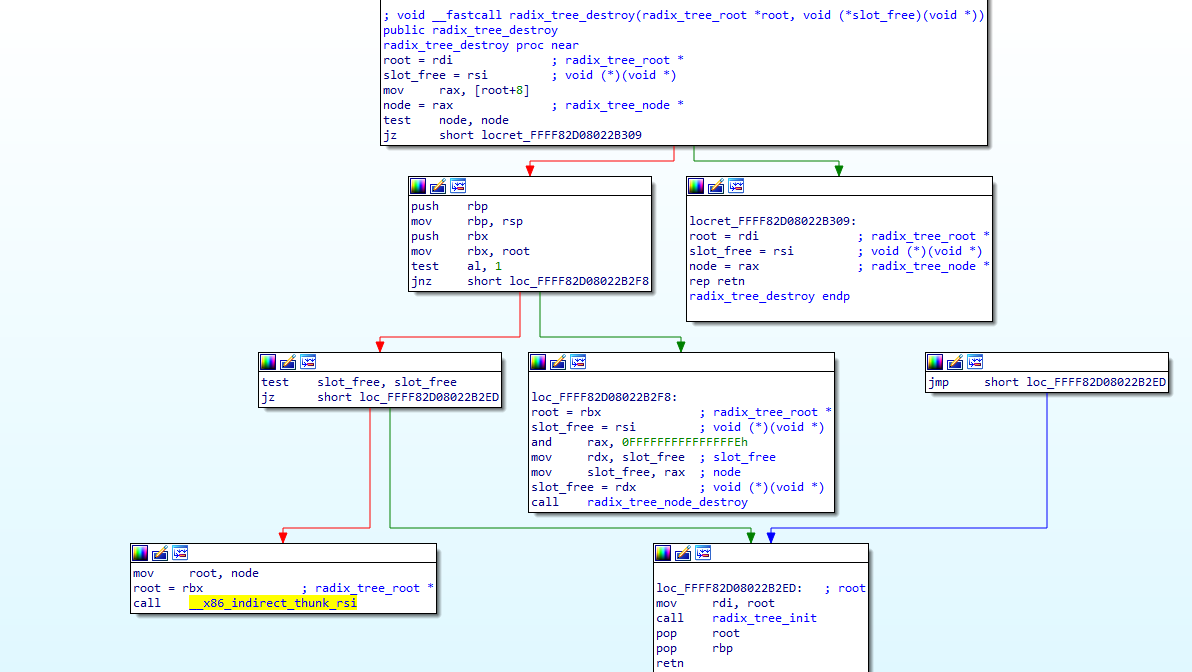 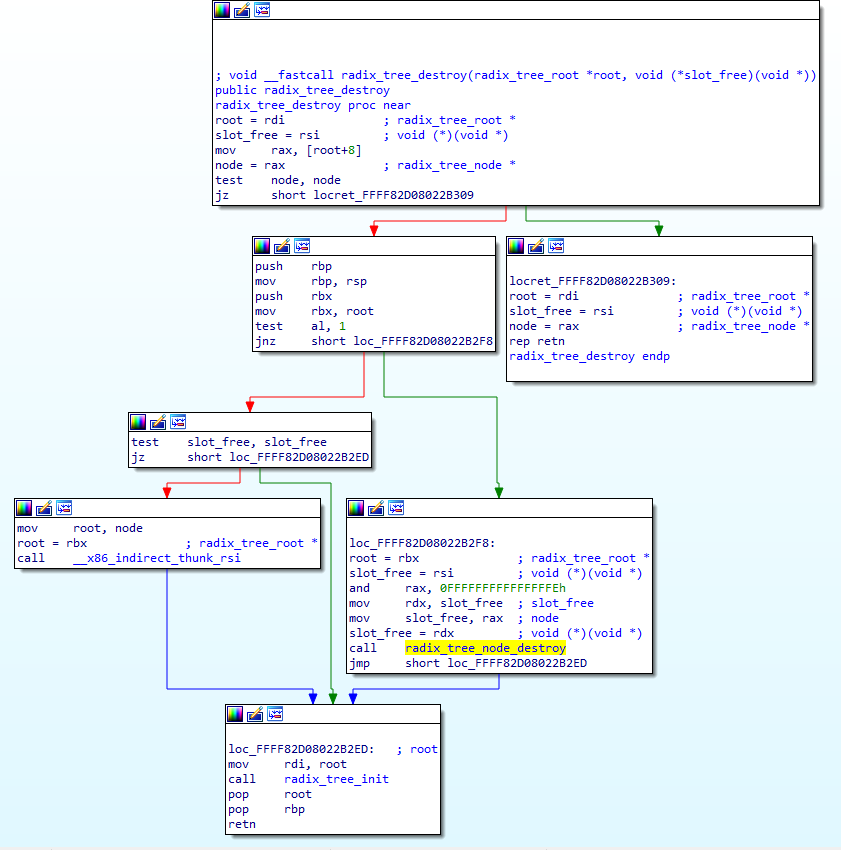 Python 3.9 was released after IDA 7.5 and changed the layout of some internal structures leading to crashes in scripts or plugins using PyQt. IDA 7.6 adds official support for 3.9 (while still supporting previous 3.x versions and 2.7). Python 3.9.1 is also officially available for macOS on ARM64 and can be used by IDA there.

NB: some items may have been already mentioned in IDA 7.5 SP1-3 release notes